Can a Foreigner Own an S-Corp? 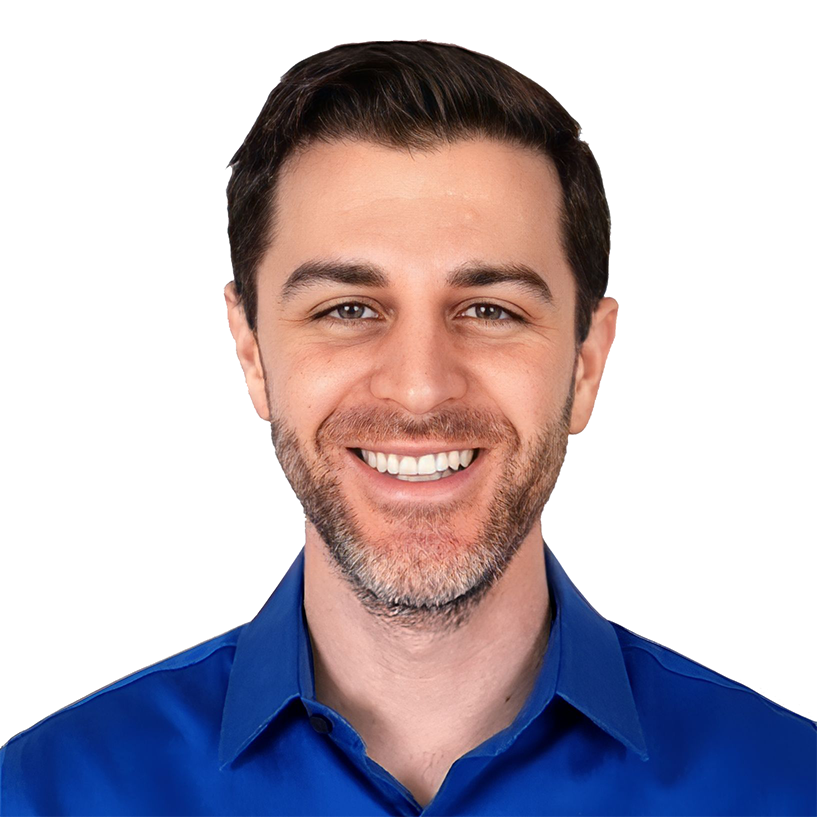 Need to save time?

What types of foreigners can own
a U.S. S-Corporation?

The short answer is yes, a “foreigner” can own an S-Corp (also known as an S-Corporation), but it depends on what type of foreigner.

If you look on the main S-Corporation page of the IRS website, they briefly state, “To qualify for S-Corporation status, the corporation must meet the following requirements: May not be partnerships, corporations or non-resident alien shareholders.”

This is not very helpful since not all foreigners understand what a non-resident alien is, and the “who can own S-Corp” could be expanded on.

Who can own an S-Corporation (be an S-Corp shareholder)?

A foreigner that is a non-resident alien cannot own an S-Corp.

Note: Another word used for non-resident alien is non-US resident.

A foreigner that is a US resident alien can own an S-Corp.

As per the IRS, a US resident alien is an individual that is not a US citizen or US national and who meets either “the green card test” or “the substantial presence test” for each calendar year.

The following people can own an S-Corporation:

The following people can’t own an S-Corporation:

Founder & Educator, LLC University®
Matt Horwitz has been the leading expert on LLC education for the past decade. He founded LLC University in 2010 after realizing people needed simple and actionable instructions to start an LLC that other companies weren't offering. He's cited by Entrepreneur Magazine, Yahoo Finance, and the US Chamber of Commerce, and was featured by CNBC and InventRight.

Matt holds a Bachelor's Degree in business from Drexel University with a concentration in business law. He performs extensive research and analysis to convert state laws into simple instructions anyone can follow to form their LLC - all for free! Read more about Matt Horwitz and LLC University.

17 comments on “Can a Foreigner Own an S-Corp?”

Disclaimer: Nothing on this page shall be interpreted as legal or tax advice. Rules and regulations vary by location. They also change over time and are specific to your situation. Furthermore, this comment section is provided so people can share their thoughts and experience. Please consult a licensed professional if you have legal or tax questions.

We teach people how to form LLCs in all 50 states.

LLC University® is a Benefit Company. We’re not driven by profit, but rather by our mission to empower entrepreneurs. 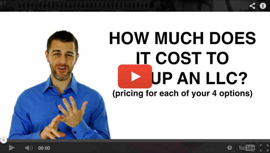 What is an LLC?
LLC asset protection
LLC filing fees by state
LLC vs Sole Proprietorship
LLC business bank account
How long does it take to get an LLC?

How are LLCs taxed?
LLC taxed as S-Corp
Multiple businesses under 1 LLC?
Member-Managed LLC vs. Manager-Managed LLC
Do I need a DBA?
What is a Foreign LLC?
Convert Sole Proprietorship to LLC
Northwest Registered Agent review
×